×
Health
Nutritional supplements
for prevention and for the
maintenance of good health
Products
Nature
Nature offers countless
ingredients that support the
maintenance of good health
Ingredients
Science
Springfield Nutraceuticals is
specialized in food supplements
with well-founded, proven effects
Applications
Innovation
We focus on innovation
with a scientific basis.
We like to keep you informed!
News
NourSea Calanus® oil - New!
Omega 3 wax esters
Natural lipid extract from plankton: Good for you & for the environment!
Energy-rich and better absorption 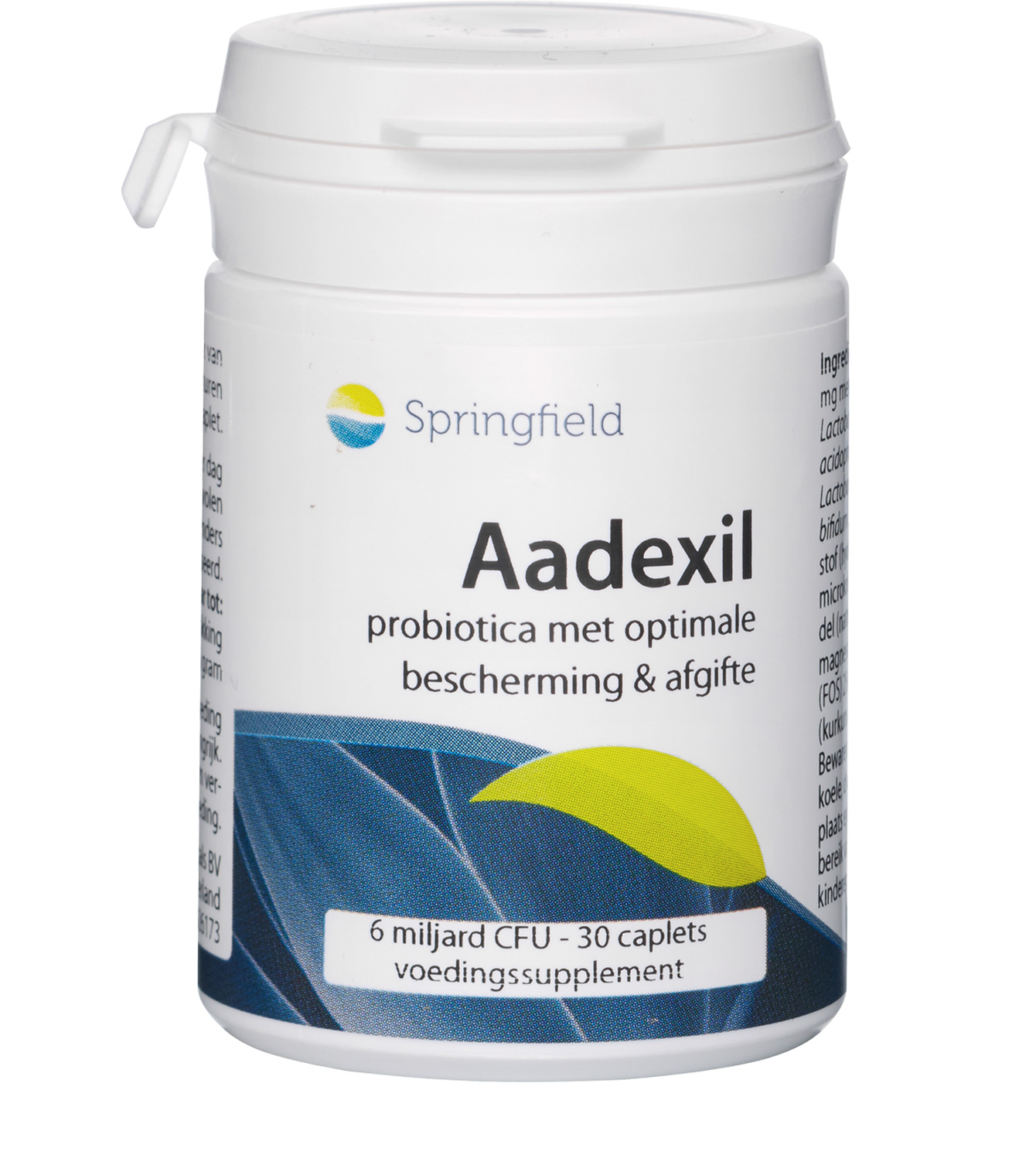 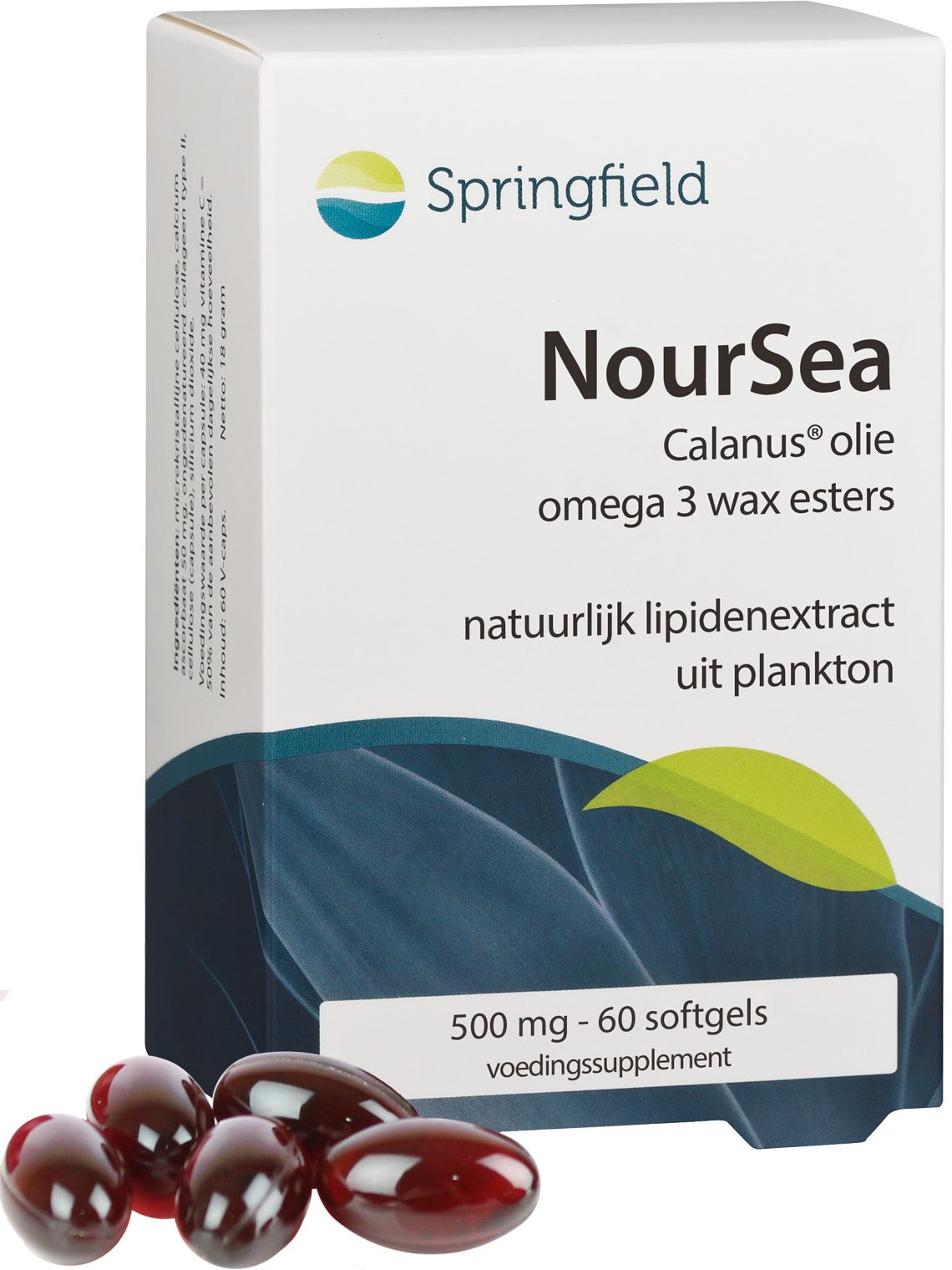 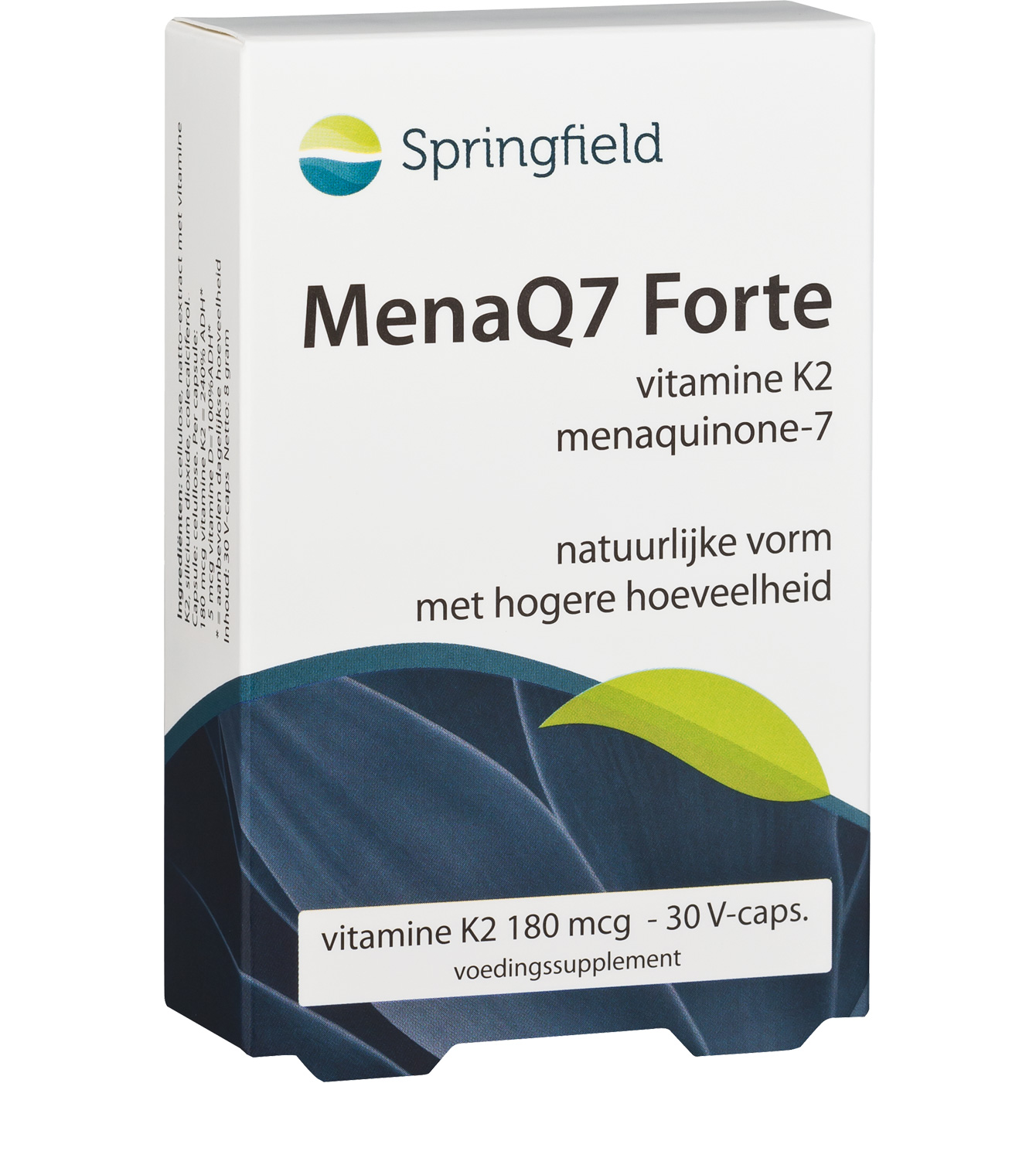 MenaQ7 - “The Original Vitamin K2”
Vitamin K2, in the form of menaquinone-7, comes from fermentation of natural sources. An innovation ensures a higher purity and stability of pure menaquinon-7 in trans-shape. This makes the vitamin K2 easily digestible and ensures to remain longer in the body. Contributes to the maintenance of normal bones and more…
Read more

Vitamin D - a fat-soluble vitamin - is important for strong bones and teeth. Vitamine D stimulates the absorption of calcium minerals and phosphorus in the body. 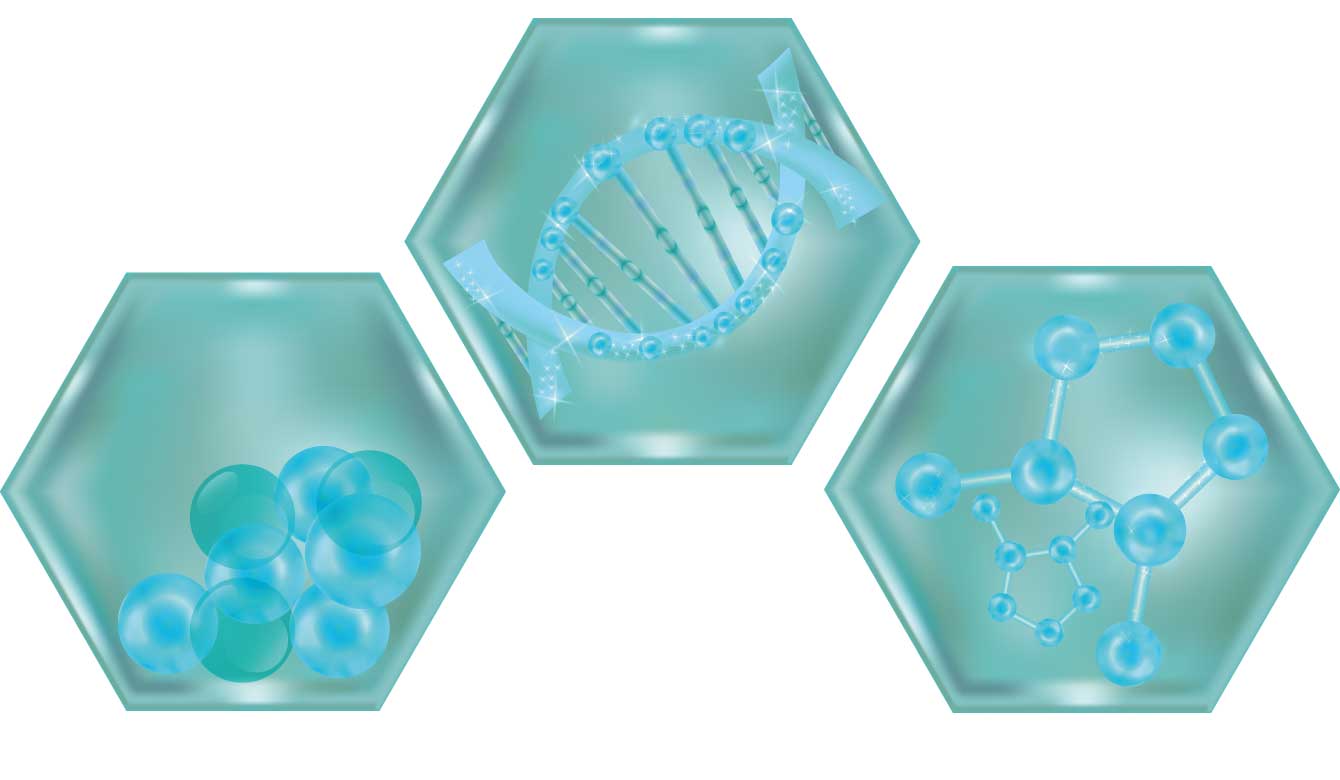 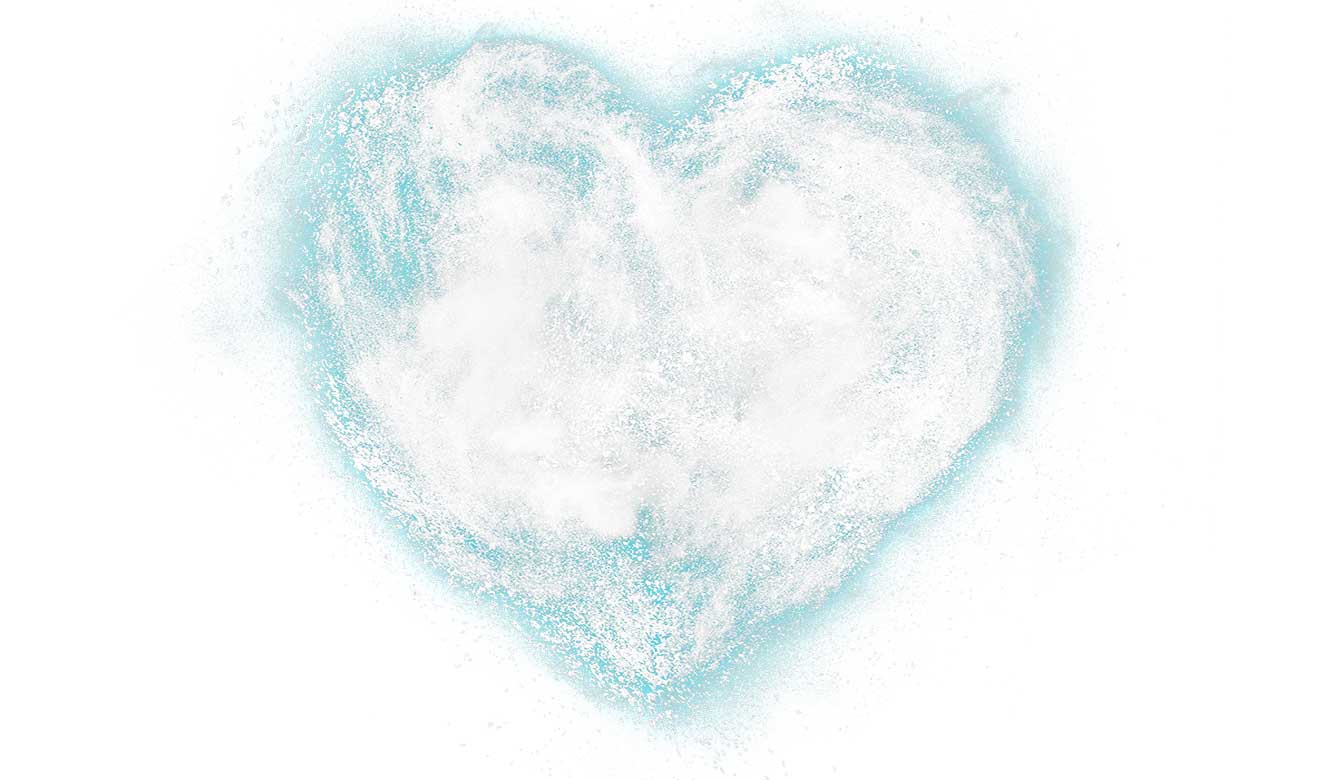 Magnesium is important for the nervous system, heart, blood vessels, muscles and bones and helps to reduce fatigue and tiredness and more. 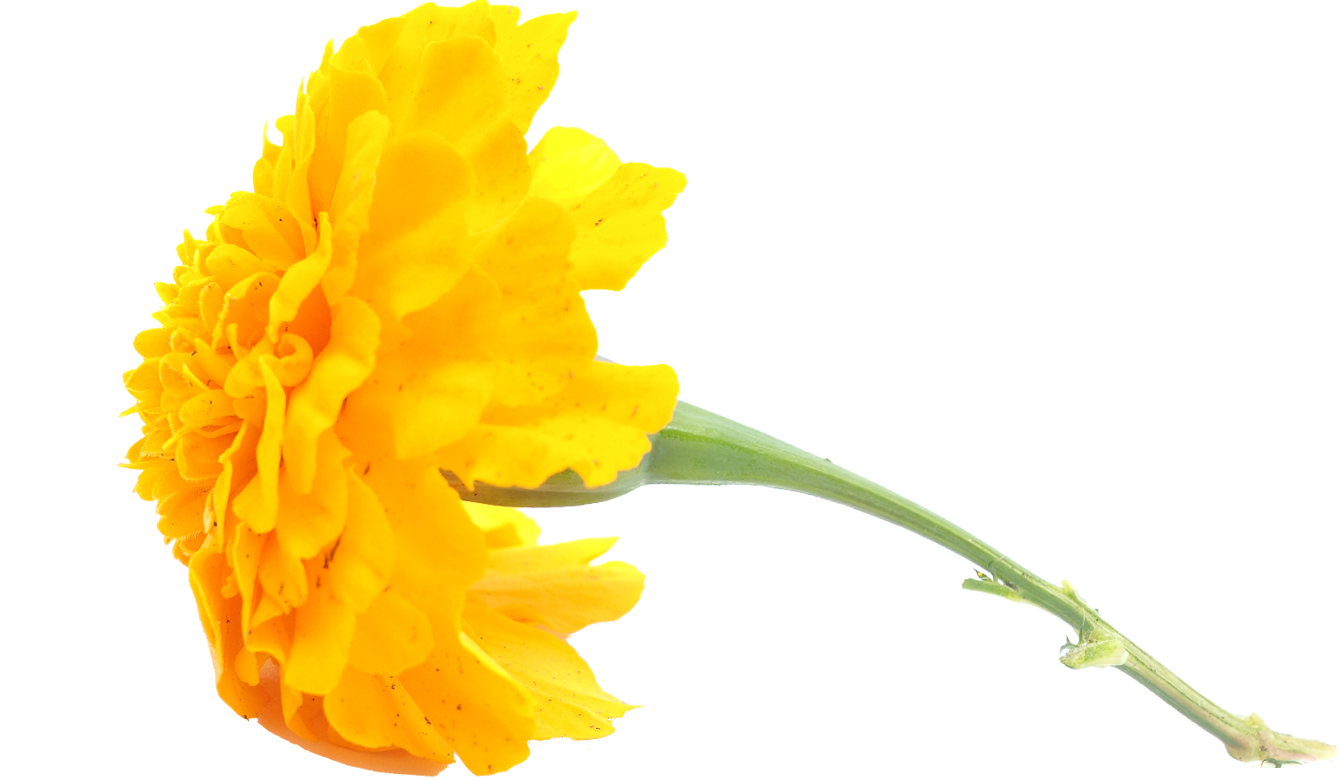 Specific vegetables and fruit contain substances that are beneficial to the eye. Especially maize, spinach, orange peppers but also egg yolks are rich in the carotenoids lutein and zeaxanthin. 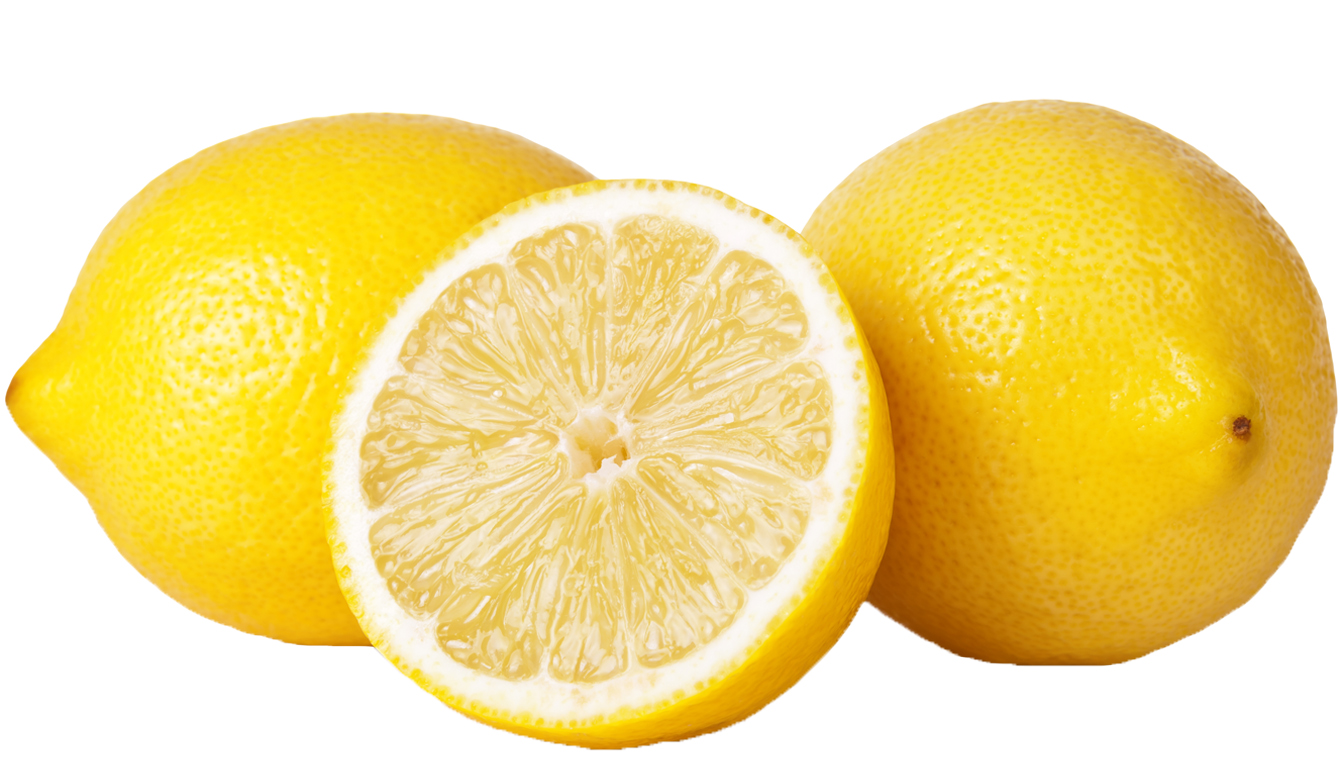 Citrus fruits, such as lemons, oranges and mandarins, offer many benefits for your health. Citrus fruits are full of vitamins and healthy antioxidants. 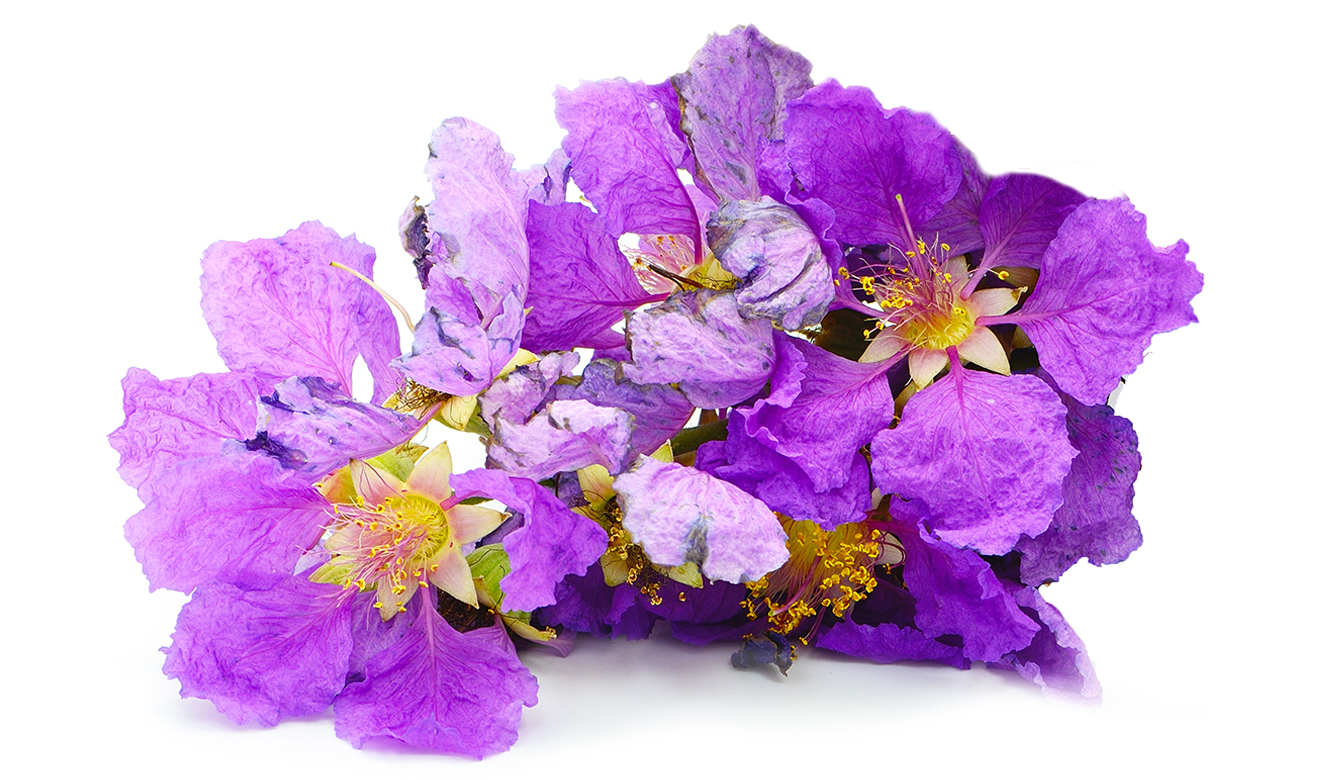 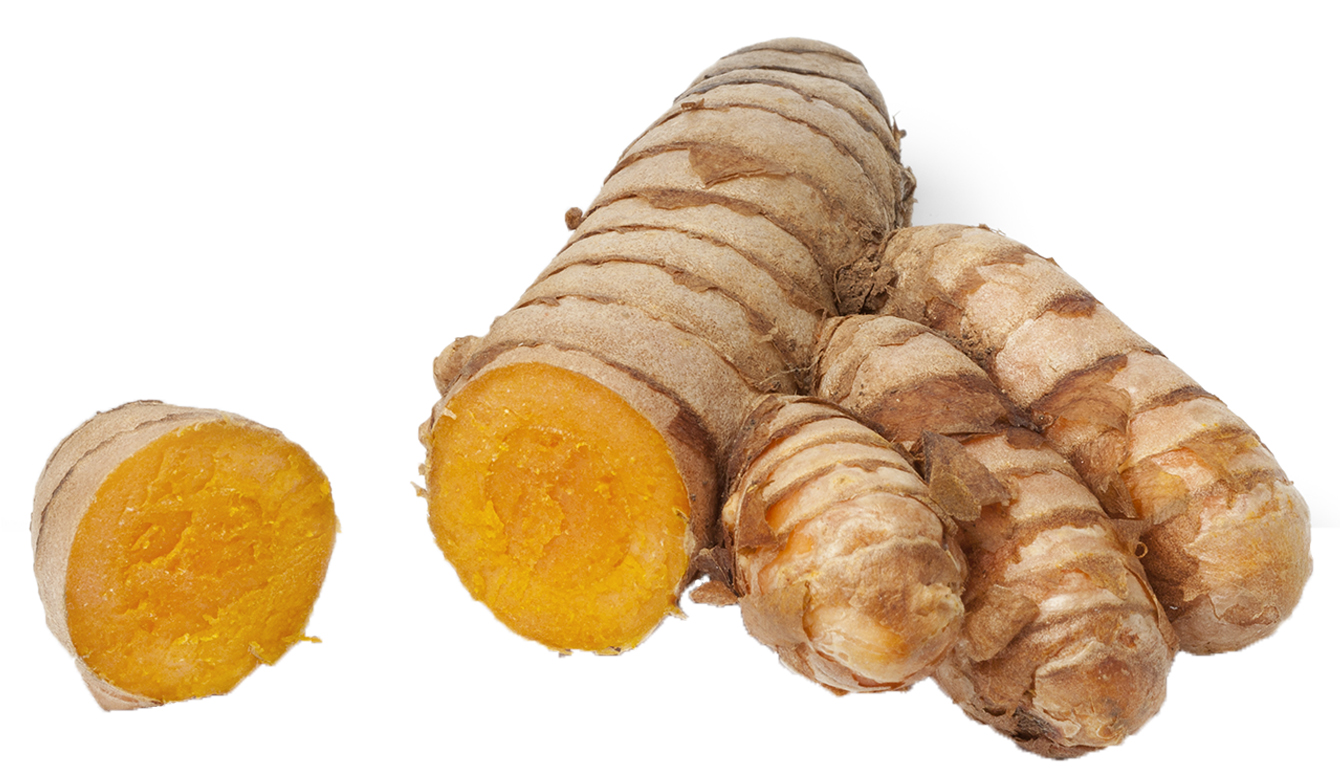 The spice curcumin is contained in the dried powder of the turmeric (curcuma longa). Curcumin is the most active component of this spice. 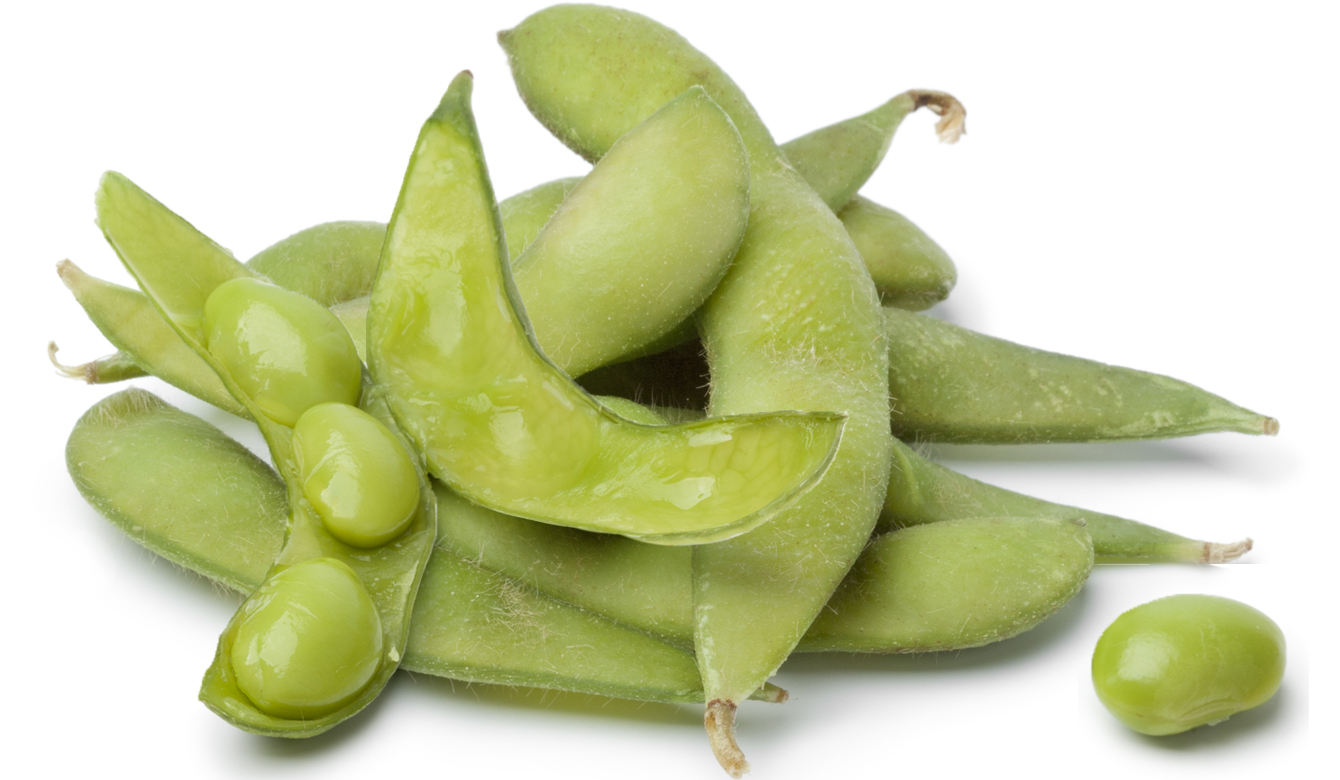 Soybeans are a natural source of active substances, collectively referred to as soy isoflavones. The structure of soy isoflavones has many similarities with human estrogens. 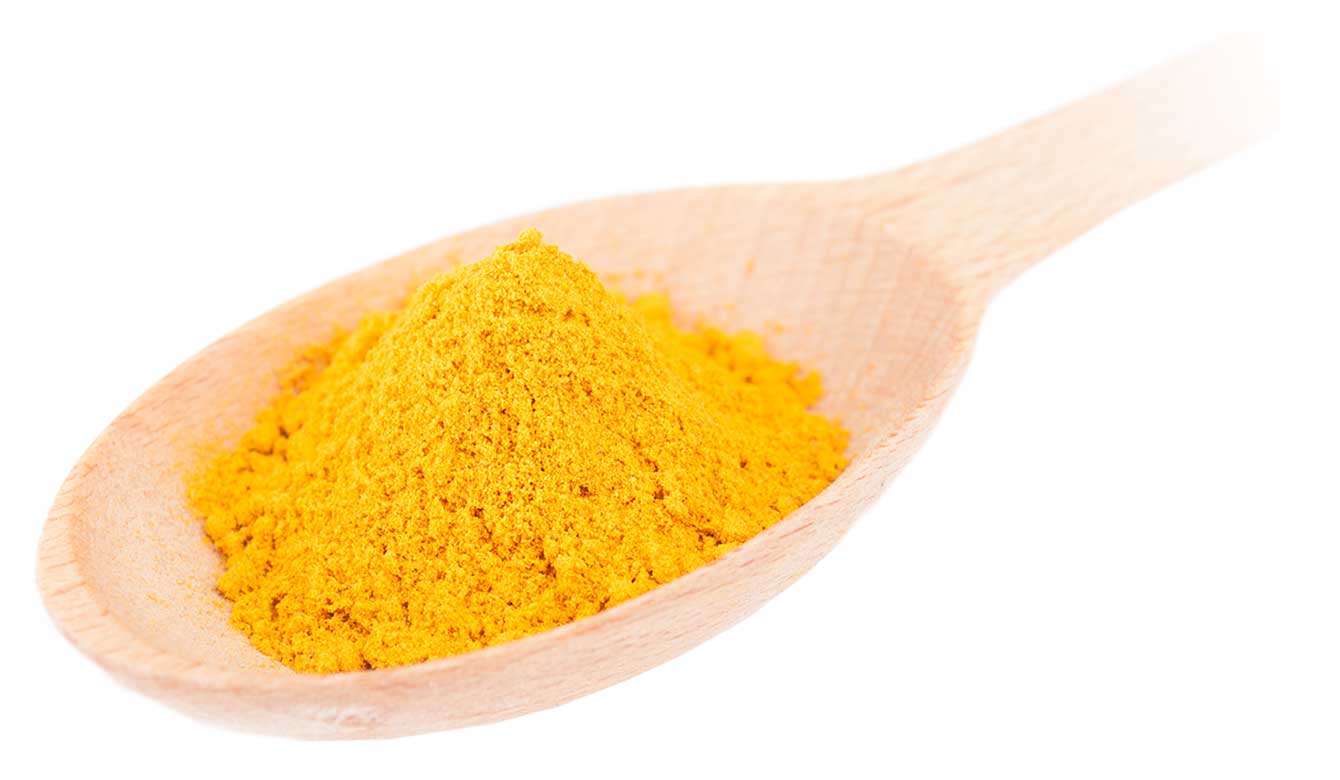 Coenzyme Q10 is present all over the body in all tissues. 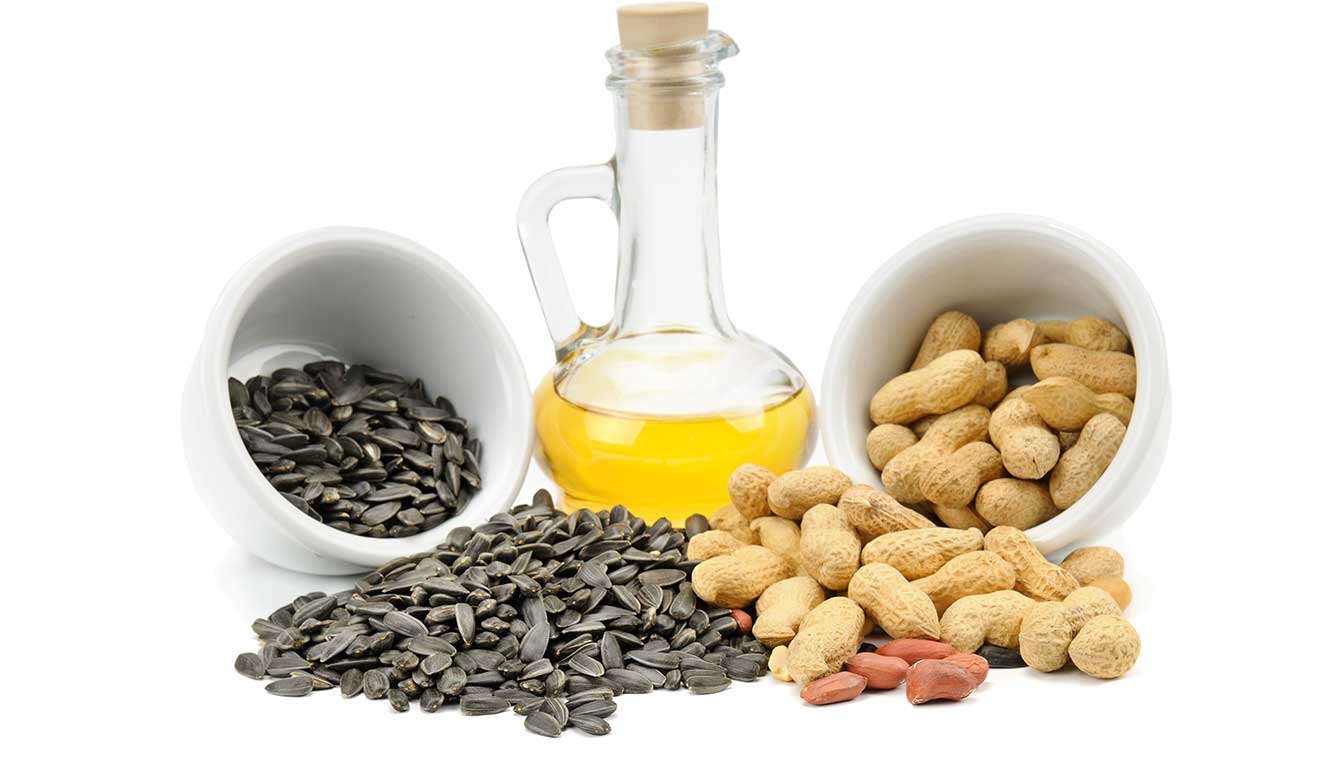 What a special visit!

OUD-BEIJERLAND (The Netherlands) – Last Friday Bianca and her mother Fernanda from Brazil stopped by our office in Oud-Beijerland in The Netherlands. A special moment for us.

Bianca had a brain hemorrhage when she was only for months old. The doctors in Sao Paulo in Brazil worked hard to stop this severe condition. Eventually it appeared that she a had a genetic disorder whereby the blood coagulation is not functioning properly. This disorder is fatal in many cases.

Through research by her doctors and an advice of scientist Dr. Cees Vermeer of the research company VitaK, linked to the University of Maastricht, she got high quantities of the vitamins K1 and K2 daily.

Are you a health care professional?
Please register to read the (scientific) papers.